The Ministry of Defence (MOD), in its own words, is responsible for protecting the United Kingdom's "people, territories, values and interests at home and overseas".

With its expansive set of responsibilities, the MOD spent over £40 billion with private sector suppliers from January 2016 to the end of October 2021.

Understanding how, from whom and what the MOD procures is crucial if you're looking to do business with them, or want to cement your existing relationships.

Using Tussell's aggregated data platform, this blog provides an analysis of the MOD's procurement behaviour from January 2016 - October 2021.* Skip ahead to read about the MOD's:

* Presented figures come from publicly available sources; due to the inherently secretive nature of some the MOD's activities, these figures do not reflect their true totals.

The MOD has spent approximately £40.6 billion with private sector suppliers since 2016, across nearly 150,000 transactions. This makes the MOD the largest public sector body by total invoice value, followed by Network Rail.

From 2016 - October 2021, the MOD awarded at least 5,070 contracts to over 2,000 suppliers, worth over £70 billion. This makes the MOD the largest public body by total contract award value, awarding over double the next largest body, the Department for Health and Social Care, over the same period.

As the above analysis shows, the total value of MOD contract awards peaked in 2018 at £18.6 billion before decreasing year on year, despite the volume of contract awards increasing. This indicates that while the number of contract opportunities with the MOD is increasing, their average value is gradually falling.

Over this period, the MOD's largest contract awards included:

Notably, only 49 of these contracts - valued at £596 million - were call-offs from a framework. This indicates that upcoming opportunities with the MOD lie outside frameworks, making the MOD a favourable target if you're not currently on many or any frameworks.

The largest of these contracts - that are not call-offs - include:

The MOD's largest suppliers - by total contract award value - were:

Below is a breakdown of the MOD's spend on IT and consultancy from 2016 - October 2021. This analysis was conducted using CPV codes, meaning the data may include some anomalous results.

As the above graph illustrates, both the quantity and total value of such contracts has increased year on year (excluding incomplete value data for 2021).

The MOD has awarded approximately £10.2 billion on marketing, recruitment and consultancy contracts since 2016, spanning over 300 contract awards and 200 suppliers.

As the above analysis indicates, though the quantity of consultancy related contracts awarded by the MOD has increased across the period, the value of these contracts varies considerably year on year.

The largest contracts in this sector included:

Using Tussell's frameworks analytics, we can see the total value of these call-offs sat at approximately £2.96 billion, and spanned 88 frameworks.

Across this period, the MOD operated 116 frameworks of its own. The MOD called off approximately 185 contracts via these frameworks, with a total value of £810 million. The most valuable of these - by far - was the Bulk Fuels Framework Agreement.

As the largest public body by spend, the Ministry of Defence is a procurement titan. With a history of spending large sums on a huge array of clients, the MOD is a worthy target to sell your goods and services to.

This analysis only covers the surface of what Tussell's aggregated data platform can tell you about public sector. With Tussell, you can analyse spend, contract awards, favoured frameworks and more across the public sector, helping you make more informed decisions when selling to the public sector.

Book a demo with our team to see how Tussell can unlock insights for your public sector business strategy. 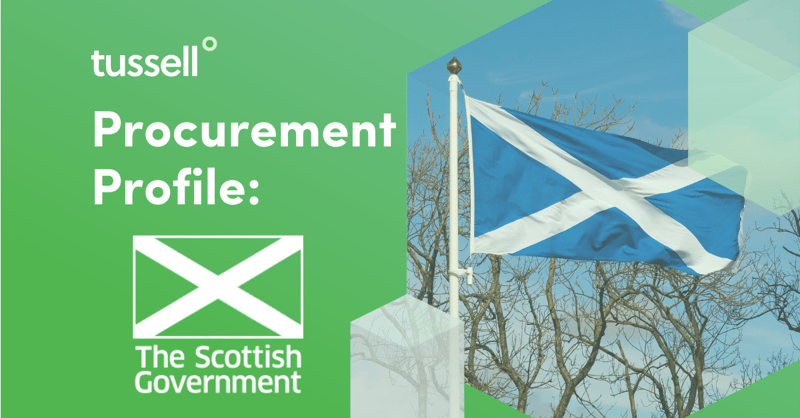 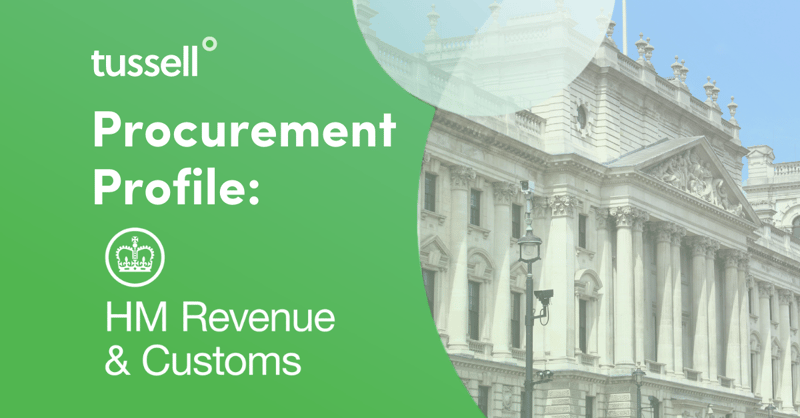 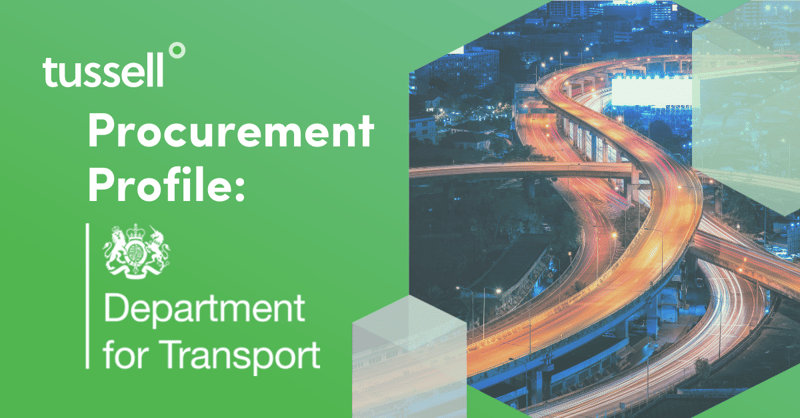