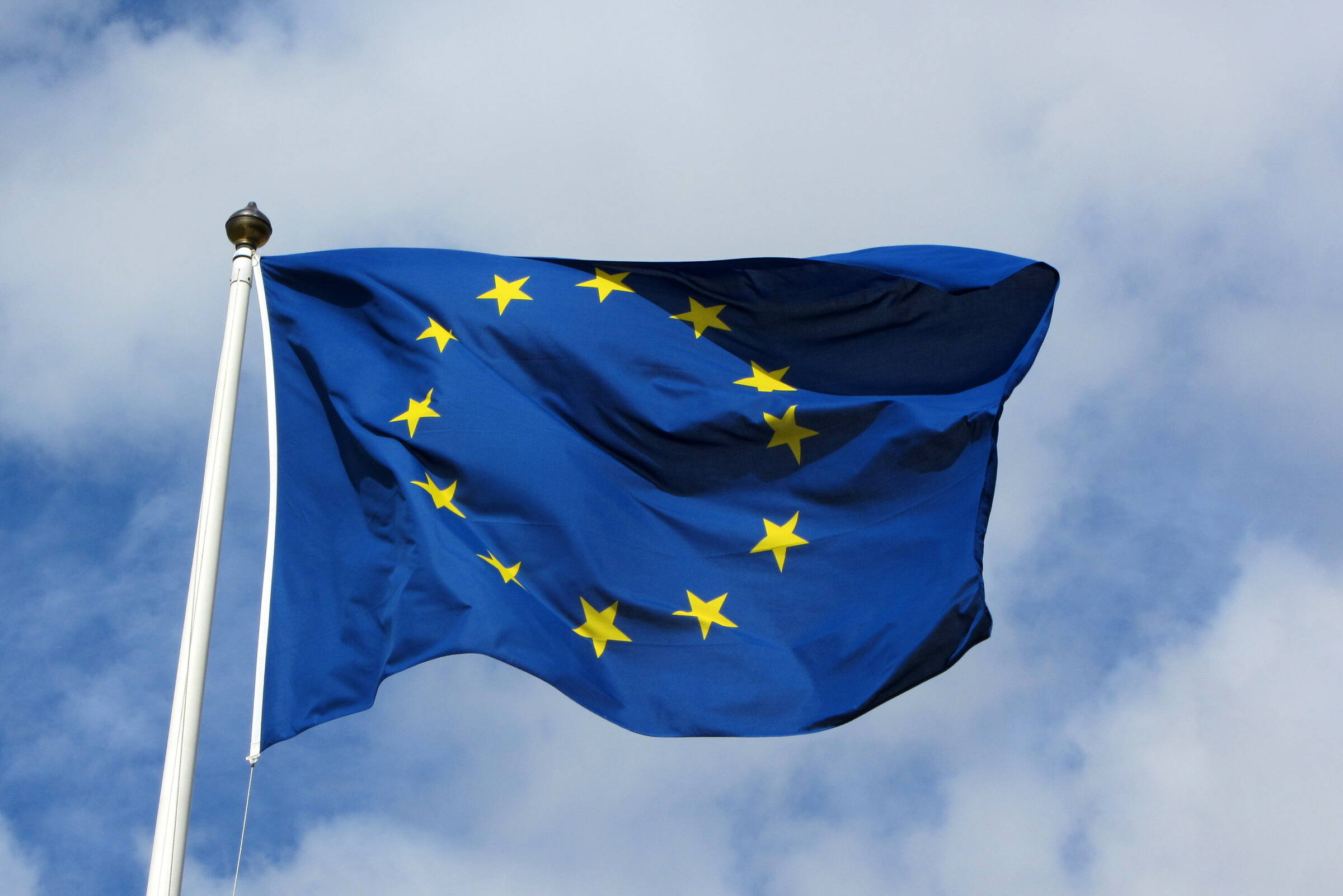 Extracts from an article written by Robert Lea, Industrial Editor at The Times.

“The vote to leave the European Union appears to have unshackled public spending, with data from government procurement revealing a sharp rise in the value of work put out to tender.

In the last three months of last year nearly £100 billion worth of public sector tenders were advertised — in excess of 50 per cent more than went out to tender in the final quarter of 2015.

Latest data reveal that government construction tenders nearly doubled to more than £40 billion in the six months after the EU referendum, with health and social services tenders rising in the same period to nearly £20 billion, or 80 per cent higher.

According to Tussell, an analytics consultancy which runs a database of UK public sector tenders and contracts, the data could explain why official statistics have shown the economy to be more benign than the feared.

‘The rise in tender value since September is unexpected and underscores the theme that the UK economy has performed better than anticipated since Brexit,’ Gus Tugendhat, Tussell’s founder, said. However, he said: ‘What we don’t know is whether this trend will continue into 2017 if greater economic uncertainty sets in. Also there is always the risk that some tenders that pre-date Brexit may be cancelled before they reach the contract stage.’

The data also reveals that the value of public contract awards — signed deals — rose 5 per cent in the last six months of 2016.”