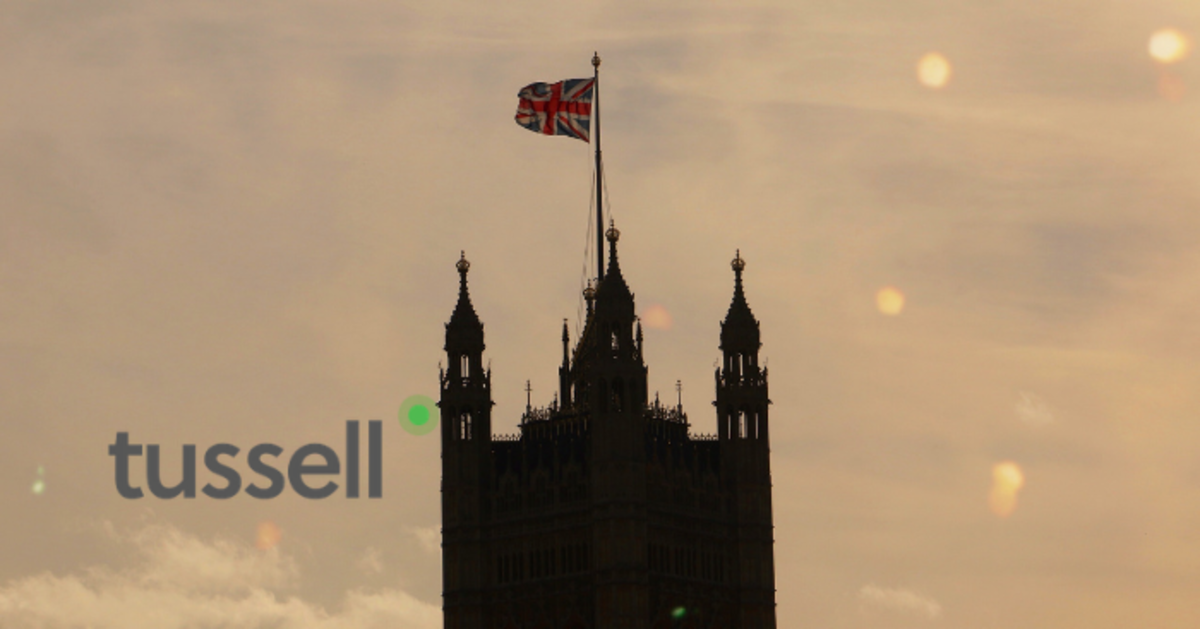 To get the full report, including the list of the top regular suppliers to Central and Local Government in 2018, emailed directly to your inbox please provide your contact details at the bottom of this page.

2018 was a turbulent year for government outsourcing. The collapse of strategic supplier Carillion in January put a spotlight on the role the private sector plays in supplying public services, and put pressure on the government to enact policies that would reduce risk in the supply chain. Carillion’s collapse also spooked investors, leading to a domino effect of profit warnings and steep share price declines for many of the biggest names in government outsourcing.

In this context, here at Tussell we've analysed public procurement trends in 2018 to see how all of these events have impacted the UK market. Read on for the highlights, or provide your details at the bottom of the page to get the full report - including the top suppliers to both Central and Local Government - delivered straight to your inbox.

There are welcome signs that the government’s drive to unbundle large contracts into smaller and less risky schemes of work (known as “contract disaggregation”) is having an impact - the government is awarding a higher number of contracts at a lower average value. Excluding frameworks, the total lifetime value of procurement contracts issued by the wider public sector in 2018 was £49.5 billion – a £5 billion (-10%) decrease on 2017. The number of contract awards increased by approximately 21% to 40,130. It seems the government has learnt lessons from over-reliance on a small number of large suppliers such as Carillion and from large-scale IT projects going over budget like HMRC’s Aspire project.

Construction was once again the biggest sector by value in public procurement, with nearly £14 billion worth of contracts awarded in 2018. Five Construction firms make the top 20 suppliers to Local Government – Wates, Vinci SA, Kier, Graham and Royal BAM, and two are in the top suppliers to Central Government – Balfour Beatty and Galliford Try.

Gus Tugendhat, our founder, commented on the report saying:

“Our analysis of the top suppliers to Central and Local Government in 2018 shows positive signs that the government is learning the lessons of the collapse of Carillion. There are indicators that big contracts are being broken up, troubled suppliers are being monitored closely and there is increased engagement with SMEs and social enterprises, particularly at the Local Government level. However, Government still remains quite reliant on a small number of companies, indicating that there is still more to be done in terms of reducing risk in the public sector supply chain.”

Looking ahead to 2019, we believe that outsourcing still has a valuable role to play in delivering many public services. Going forward, we hope that government will be better able to tread the fine line between price and quality in its evaluation of bids for public contracts, and that the private sector will get better at pricing the business risks of delivering on those contracts - and not shrink from this marketplace in the future.

Above all, we applaud the UK government for its continued commitment to transparency in public procurement through the publication of open contracting data. This can lead to uncomfortable scrutiny of some purchasing decisions - most recently the award of a £14M contract for cross-Channel ferry capacity to Seaborne Freight, a public interest story initially brought to light by Tussell - but it’s worth remembering that such controversy is only possible because the government makes this information publicly available. It should be commended for its continued commitment to openness and public accountability even when that leads to difficult questions. The alternative is much worse.

To download the full report - including the top suppliers to both Central and Local Government - please provide your details below.