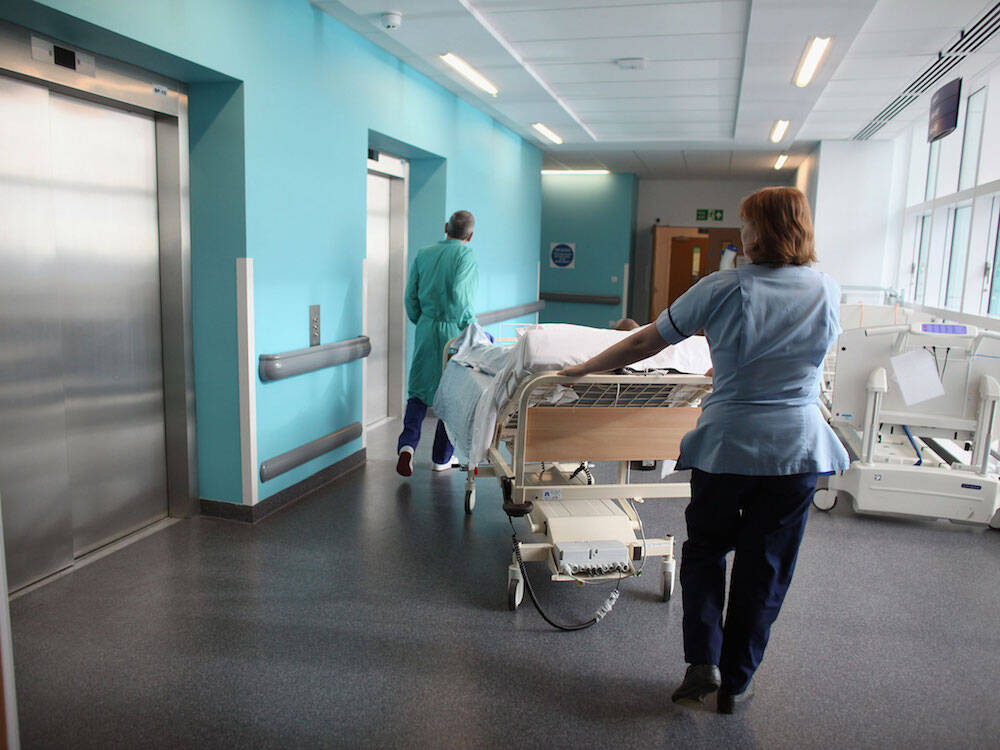 Extracts from an article written by Helen Puttick, Scottish Health Correspondent at The Times.

“The Scottish NHS has signed a £400m deal with agencies to supply locum doctors amid rising long-term vacancies for hospital consultants.”

“The contract is understood to be by far the biggest brokered with the private sector by the procurement arm of the Scottish health service in recent years.” [...]

“An investigation by Tussell, which provides analysis of public sector procurement, suggests the deal is sizeable even by UK standards.”

“Gus Tugendhat, founder of Tussell, said: ‘At £400 million, this is NHS Scotland’s biggest contract award since at least September 2014. It is also worth noting that, while Scotland is the eighth largest region in the UK by the value of NHS commissioning, this contract makes it the largest commissioner of recruitment services for the NHS in the UK, ahead of London with £241 million’.” [...]