The public sector is - slowly but surely - becoming more and more tech-savvy. Public bodies are increasingly recognising that new and innovative tech solutions can help streamline, accelerate and expand the work they do.

Three areas in particular - Cloud Computing, Internet of Things (IoT) and Artificial Intelligence - are experiencing a notable growth in demand, and promise to fundamentally shift how many public services and operations are delivered.

For tech suppliers, understanding the landscape - and trajectory - of these three burgeoning sectors is key if you're looking to build upon your business with the public sector.

In collaboration with Ben Greenstone, Managing Director of tech-specialist policy and political consultancy Taso Advisory, we dug into these three expanding markets using data from our market intelligence platform, and asked: what do the markets for these tech sectors look like, and where might they be headed?

The takeaway stats can be freely downloaded in this factsheet.

Local government were the second-largest spender in the cloud market last year, at £88 million. Since 2018, local government's largest cloud spenders were:

NHS bodies also account for a sizeable slice of the market. Since 2018, the NHS's top cloud spenders included:

The route to market for cloud services is also fairly clear. Since 2018, over £1 billion in cloud computing call-offs were awarded via the G-Cloud frameworks, covering nearly 1,000 individual call-offs. This was followed by Technology Product & Services at £233 million, and 66 call-offs.

Of the awarded cloud contracts, the top three since 2018 have been:

Public authorities are spending more and more money with cloud suppliers - a trend Ben sees as only continuing. "We can expect [the public sector cloud market] to grow significantly in the coming years, and there is real room for new suppliers to find their way in by telling a story of efficiency and flexibility."

This market is being driven by one public player in particular: the Home Office. Of the 10 largest IoT contracts awarded in recent years, the Home Office were the contracting authority for 6 of them. The Home Office also accounts for 56% - or £55 million - of the IoT market's value since 2018 (followed by HMRC at 19%, or £19 million).

Within this fledgling public sector market, some top players have already emerged. Since 2018, the IoT's top 3 suppliers by total contract award value were:

Of the awarded IoT contracts, the top three since 2018 have been:

Though the IoT market is currently "small", argues Ben, "it will get bigger".

"As the public sector increasingly looks to provide high-quality citizen experiences that mirror those outside of the public sector, there's a major opportunity for suppliers. We expect this market to grow in parallel with the swelling cyber market."

Ben recommends that IoT-related suppliers should keep an eye on legislation "currently making its way through the Parliament on telecoms security", namely the Products Security & Telecommunications Infrastructure Bill: if and when it passes, the Bill will have a substantial impact on those wanting to bring "internet-connectable products and products capable of connecting to such products" to the public sector market.

The monumental promise of AI to automate and improve some of the public sector's most fundamental processes means this tech market has received substantial interest over the past few years.

Since 2018, over £442 million in AI-related contracts has been awarded to private suppliers. Notably, nearly 2/3rds of this value went to just three suppliers: CMR Surgical Ltd, Medtronic Ltd and Inomed Health Ltd.

The dominance of these heathtech suppliers is reflected in the public sector AI market's top customers: healthcare providers. Of the £442 million awarded since 2018, £150 million was awarded by NHS Shared Business Services, while the Department for Health and Social Care awarded £79 million.

Of the awarded AI contracts, the top three since 2018 have been:

So where next for this exciting public sector market?

For Ben, "the upcoming reform of the UK's data protection regulations will be significant for suppliers": "the Government is considering a major reinterpretation of GDPR, and how AI can be used in the delivery of public services is up for discussion". The government's current thinking on the use and governance of AI can be found in its recently closed consultation, Data: A New Direction.

How the government's planned post-Brexit data reforms proceed is one that will fundamentally affect how suppliers can sell and utilise AI in the public sector. "Suppliers should pay serious attention".

These three markets represent just a slither of the myriad of different tech innovations stepping on the public scene. The growing intrigue and investment behind them, however, is indicative of a growing appetite and willingness to try out new tech solutions to age-old public sector problems.

Suppliers would do well to follow Ben's advice: keep up-to-date with all the relevant government legislation and policy, to make sure you're as prepared as possible to pitch and sell your services in these young markets.

For more tech-related insights from Tussell, check out our full-length tech reports:

We also recently produced analysis of tech procurement at the local government level, and the use of frameworks in the public healthtech market.

To understand how Ben and Taso Advisory can help you navigate the complexities of the public sector, check out their website. 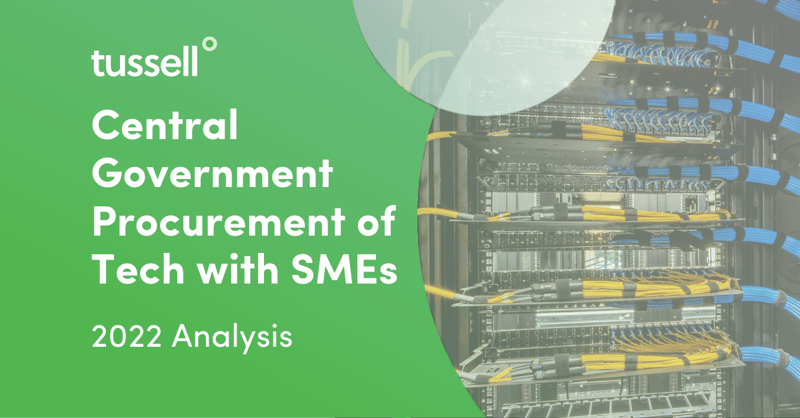 On 21st April we presented at a techUK SME Networking Event, harnessing data from ... 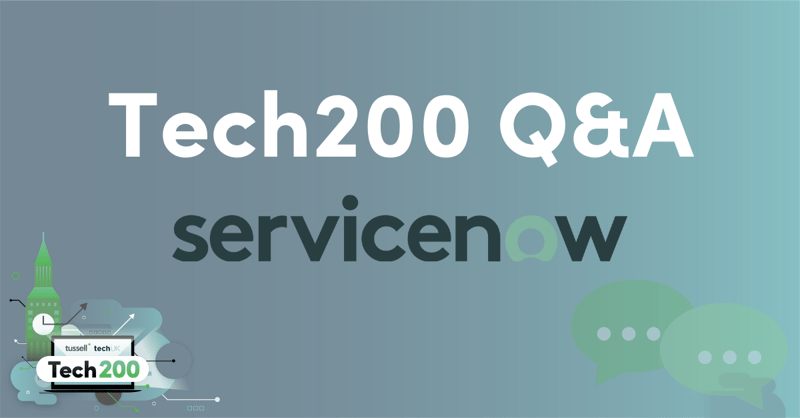 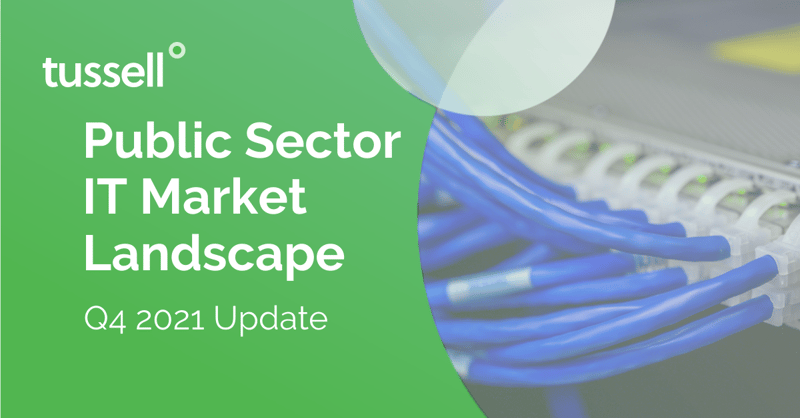 In January 2022 our founder, Gus, presented to techUK on the state of the public sector...