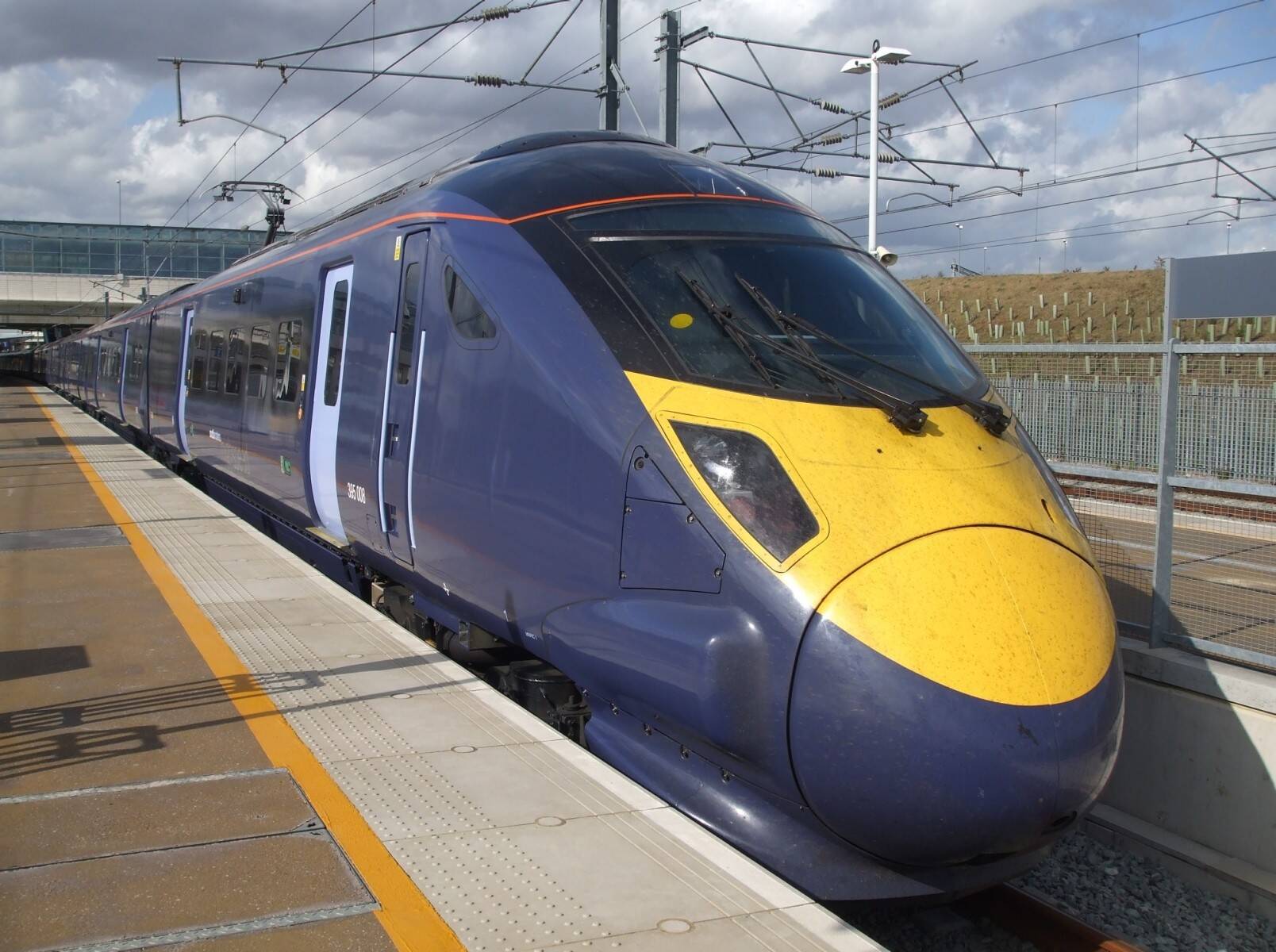 Extracts from an article written by Gill Plimmer, Reporter at the Financial Times.

“Controversy flares over links to company bidding for millions of pounds of contracts.

The £56bn next phase of the UK’s high-speed rail system is facing renewed controversy after the appointment of an interim chief executive who works for a company that is bidding for millions of pounds of contracts on the line.” [...]

“It emerged last year that 46 staff working on the project earned more than the prime minister. Mr Kirby was the UK’s highest paid civil servant on £750,000 a year, while Sir David Higgins, the chairman, makes £242,400 for a three-day week.

HS2 has also awarded the recruitment company Penna £1.35m over three years from June to select and attract staff, according to TussellAnalytics, a data provider that analyses purchasing by the public sector.” [...]

Read the full article on the Financial Times’ website.