KPMG, aka King of Procurement for May’s Government 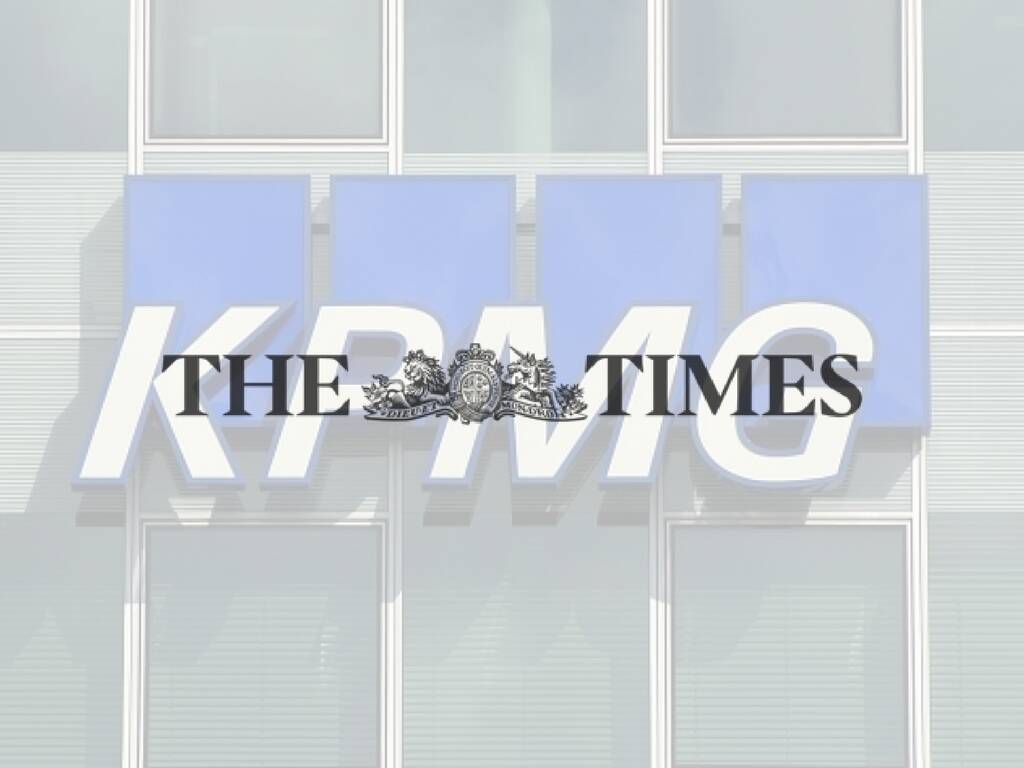 Extracts from an article written by Robert Lea, Industrial Editor at The Times.

“KPMG has emerged as the government’s favourite accountant, earning more than half the money spent on accounting advisers from the Big Four firms in the past year.

Its £401 million of earnings from government contracts dwarfs that of Deloitte, a rival suspended from Whitehall work over its apparent criticisms of ministers’ Brexit plans.

In the 12 months to November, the four big accountant consultants were awarded work worth £673 million. Of that, KPMG won work worth 60 per cent by value, more than eight times the earnings from government of Deloitte, which came in at £48 million.” [...]

“The Big Four contract data accessed by Tussell, a government procurement analytics start-up, suggests that compared with its rivals Deloitte is a bit-part player. KPMG does not necessarily win much more work than its rivals but gains contracts that are larger in value, especially in work for the Department for International Development.”