Surge in fire safety contracts since Grenfell - but is it enough? 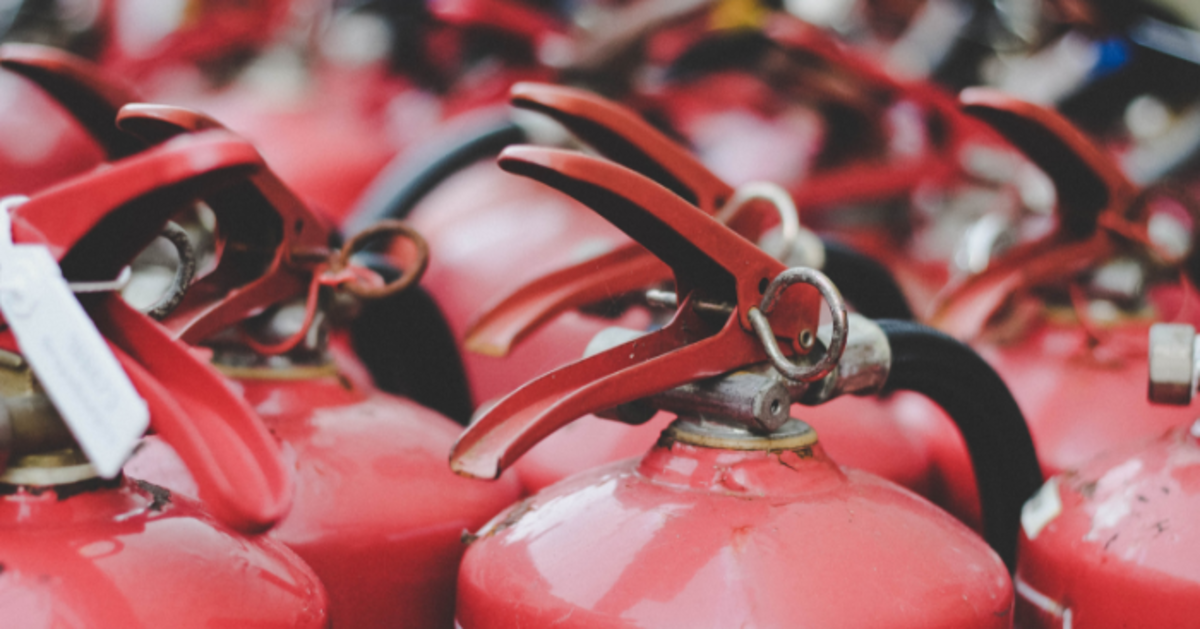 Two years after the Grenfell Tower tragedy, figures show that the public sector has invested significantly in fire-safety measures. But is it enough?

This month marks the second anniversary of the Grenfell Tower fire in West London. It was a tragedy that united people on many levels, including a will to bring about change.

Public awareness was raised on vital issues that had previously been sidelined – such as underinvestment, urban deprivation and unsafe housing conditions. The dangers of flammable cladding and the risks of inadequate fire-safety standards were issues seized on by the public and media, leading to pressure on the government to take steps to ensure that there will never again be a disaster of this scale.

Two years on, it’s clear the Grenfell tragedy has been a significant impetus for change. Over the past 24 months, Tussell has seen a surge in contracts awarded for fire-safety procurement, particularly by Local Government and NHS buyers. This was featured in an article published by the Evening Standard on the second anniversary of the tragedy.

First steps on a long journey

The Grenfell fire was the result of numerous failings and served to starkly highlight long-term, public-sector neglect of fire safety. Recent increased investment shows that different levels of government are addressing these issues but a great deal remains to be done.

“The Grenfell tragedy was a wake-up call for the Government to act on fire safety,” says Tussell founder Gus Tugendhat. “The figures show that a lot has been done since then – especially in Local Government. But the number of vulnerable buildings still to be secured shows that fire safety is still a pressing issue."

Transparency in government procurement is crucial when it comes to evaluating the public-sector response to a tragedy such as Grenfell. Open data means government procurement of fire-safety measures is now a matter of public record. The hope is that availability of information will direct public pressure at different levels of government to address long-standing problems and avert such disasters in the future.

Submit your details below to download the full report. This includes an in-depth account of the developments in fire-safety procurement since Grenfell.