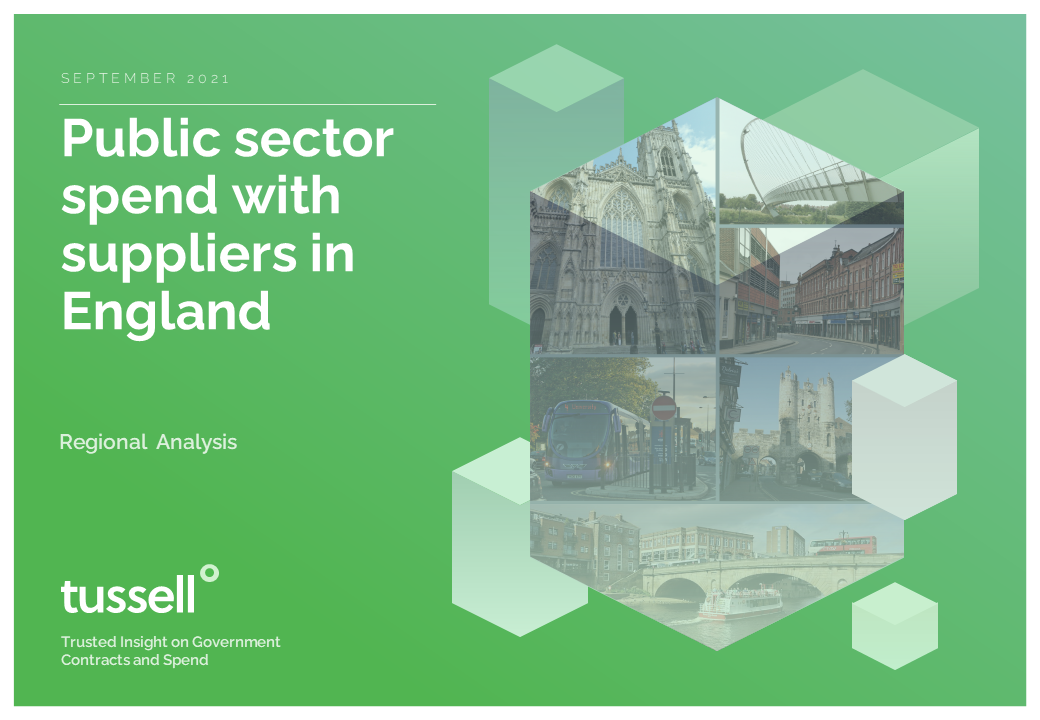 For years the Government has been pushing for a 'Northern Powerhouse' or to 'Level Up' regional economies in England.

This report looks at how suppliers in different regions have benefited from Local and Central Government spending.

Using Tussell's database of over 100 million invoices to find out: